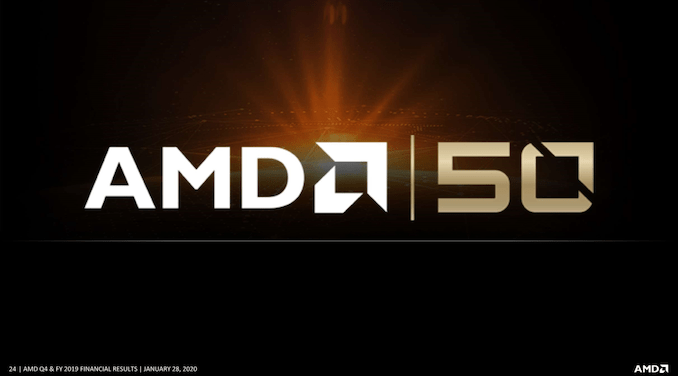 AMD just announced its 4Q 2019 and Financial Year 2019 Earnings Report. Here are the key points, along with AMD’s presentation.

This is breaking news. More information will be added over time.