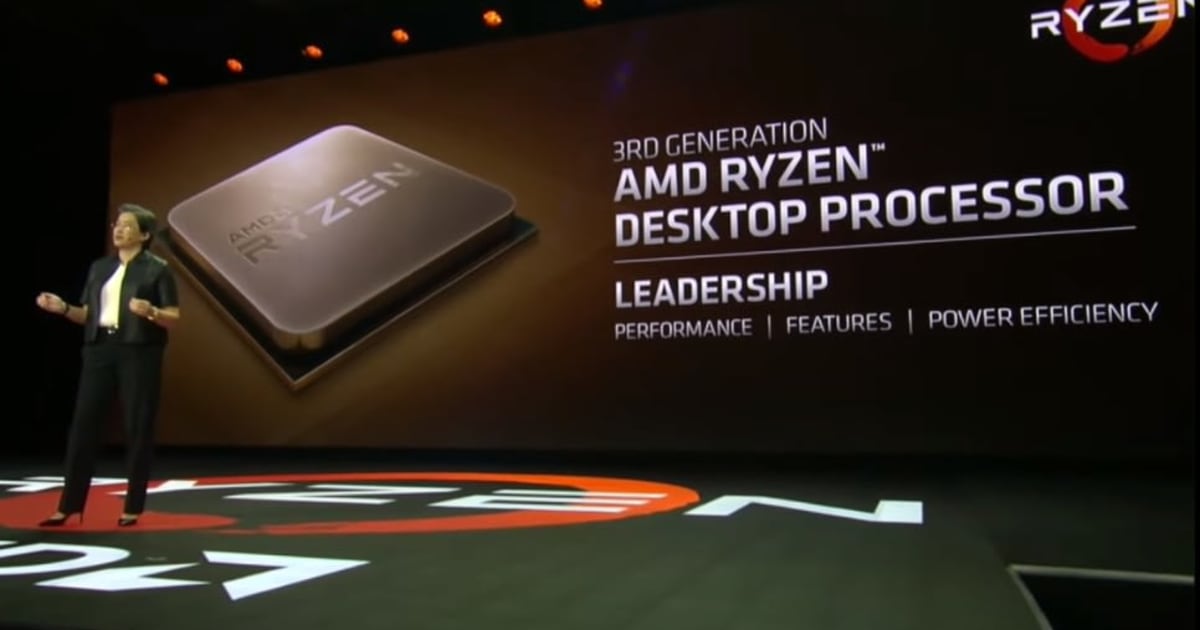 Last week AMD officially released its new Ryzen 3000 Series CPUs and Radeon RX 5700 graphics cards, but there’s a small problem with the CPUs. As some Linux users quickly noticed, there’s an issue with newer distributions based on 5.0 or higher that makes the OS unable to boot. Some people have been able to get around that by taking the systemd component back to an older version or a newer patched edition, but now gamers on Windows are having an issue with Destiny 2.

Over the last few days they noticed the game would not launch when used on systems with the new chips and reported the problem to Bungie. In a statement, AMD told Phoronix that it has implemented a BIOS fix for the problem that’s causing the issues and distributed it to motherboard manufacturers. Now we just have to wait until they make the patched versions available to customers, which Forbes mentions could happen as early as next week for beta releases. Separately, NVIDIA should have a fix out soon to address BSOD crashes on systems combining the Ryzen 3000 with GeForce GPUs.

AMD has identified the root cause and implemented a BIOS fix for an issue impacting the ability to run certain Linux distributions and Destiny 2 on Ryzen 3000 processors. We have distributed an updated BIOS to our motherboard partners, and we expect consumers to have access to the new BIOS over the coming days.

Binance to Burn Over $2.5 Billion of Its BNB Stash. Guess Who Benefits?