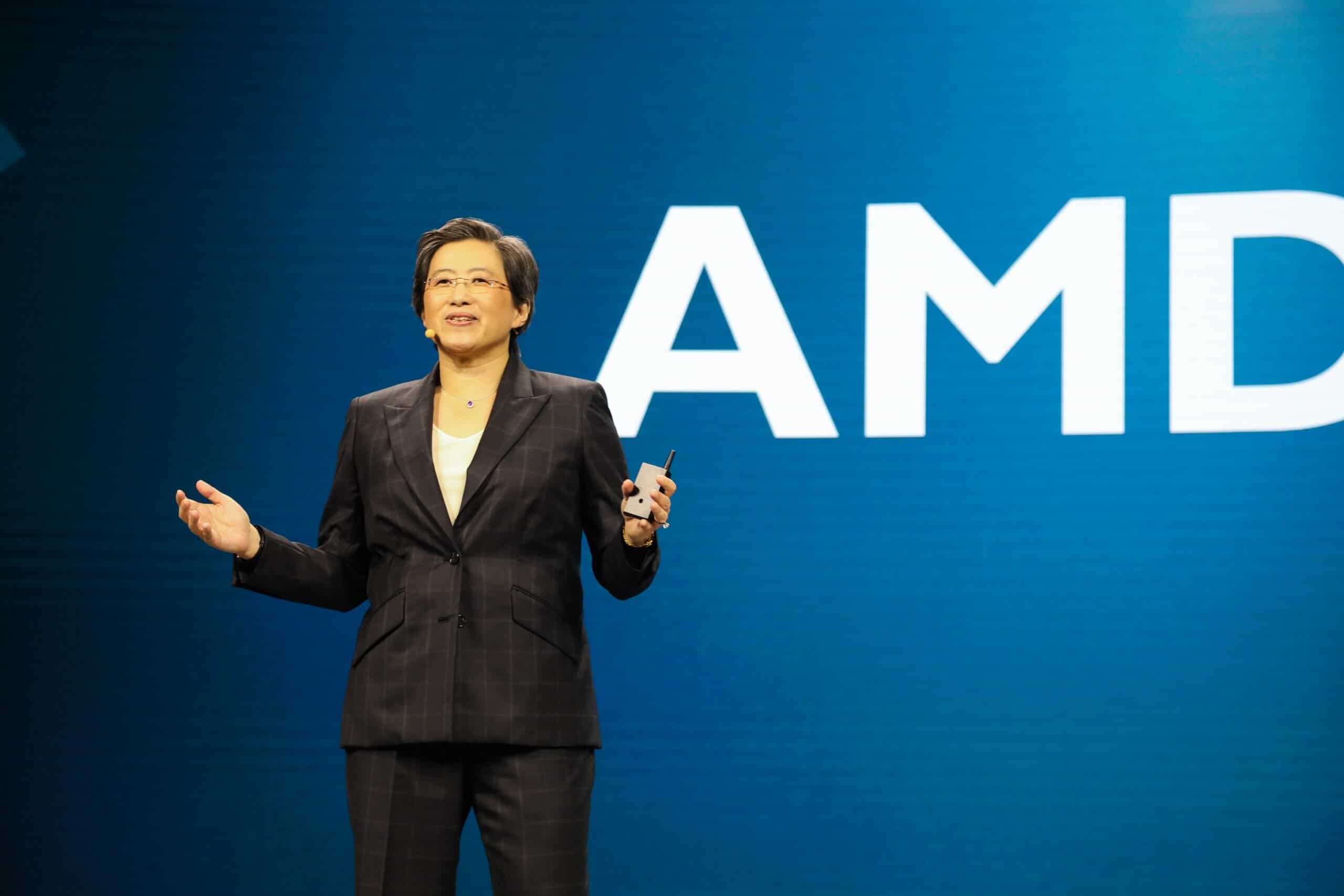 Renoir is AMD’s newest product. It is a monolithic APU; it pairs eight Zen 2 cores with eight Vega compute units (equivalent to 512 shaders) on one die. Subsequently, it’s a little pricier than other recent Ryzen releases, but it’s also very efficient which has made it an excellent choice for laptops.

Renoir-based products stretch from 4-core, 4-thread pieces boosting up to 3.7 GHz to 8-core, 16-thread behemoths that spike up to 4.2 GHz. But limited by the cooling potential and power delivery of a laptop, we’re yet to see exactly how far Renoir can be pushed.

Soon that could change. A Renoir-based processor, codenamed “100-000000149-40_40/30_Y” has been found in Userbenchmark’s database. According to its codename, it should operate with a 3.0 GHz base clock and a 4.0 GHz boost clock, and during the Userbenchmark trial, it did. Its scores were about 5% above the average 4800H result which is the highest performing mobile Renoir piece. As an engineering sample, however, it is likely to be an underperforming member of its species.

Two chips are being tested

I believe both are 8C

While Userbenchmark is a very poor metric of performance, it did outpace the 3400G, the current desktop Ryzen APU, by about 20% core-for-core. But the 3400G has only four cores while Renoir has eight so a fully unlocked Renoir piece should easily trounce its predecessor.

“We’ve actually done a tremendous amount of optimization around these graphics cores… they have 59% more performance than the previous generation.”

– AMD CEO Dr. Lisa Su, at the announcement of Renoir for mobile

Indeed, where Renoir will sit within AMD’s desktop lineup poses an interesting question. APUs are generally affordable alternatives to CPU + discrete GPU combos but at eight cores, a flagship Renoir piece would offer CPU performance that’s about what a typical power user would require. At the same time, its GPU component – while very capable for an APU – won’t stand up to AAA gaming or heavy rendering workloads.