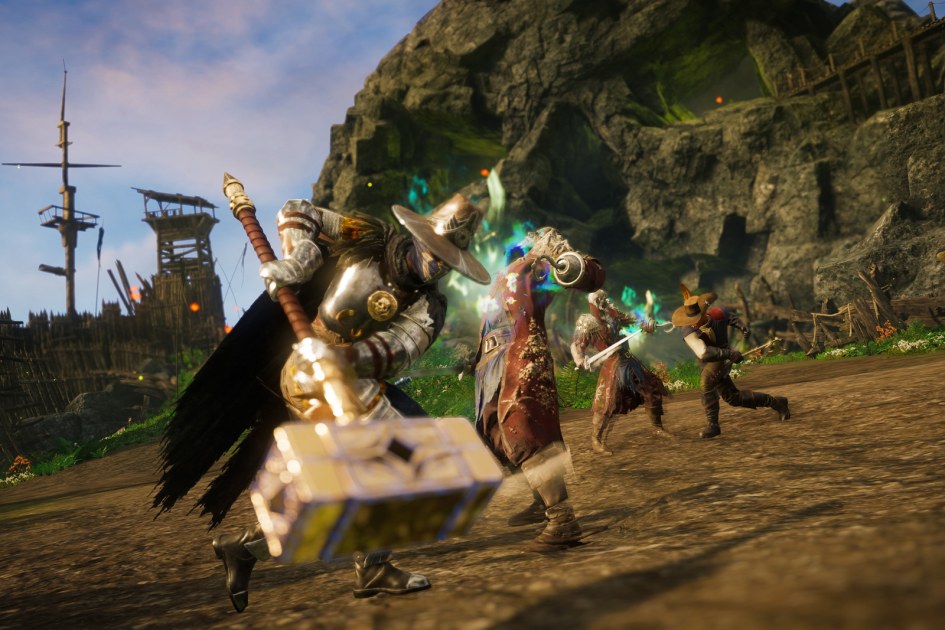 Amazon’s colonial online RPG New World is arriving later than expected, but you might not have to wait much longer to give it a try. The PC-only MMO’s closed beta is due to start on July 23rd, with sign-ups available now. The finished game is due to arrive just over a month later on August 25th. The news comes alongside a trailer that shows off the game’s action-oriented combat — unlike many such games, your reflexes and tactics should matter as much as your stats.

The title is a supernatural riff on colonialism during the Age of Exploration, with would-be settlers building homes and whole companies as they fight off undead legions (and each other) on a magical island. You can see up to 100 players on the battlefield at the same time, making for some particularly epic fights.