LOS ANGELES, Sept. 20, 2019 – Ownera, the institutional-grade blockchain network for digital securities (AKA Security Tokens), has announced it will be releasing its Digital Securities API utilizing the Amazon Managed Blockchain service running HyperLedger Fabric. Ownera is a network where all nodes will be regulated financial entities (such as banks, asset managers and exchanges), who underwrite and distribute the assets on the network.

The Ownera API to be released is so simple and powerful, that the Hackathon will challenge digital securities platform developers to fully adapt their applications to support Ownera within the 3 days of The Global Hackathon, between October 13-15 at the CIS conference (as part of the Los Angeles blockchain week).

A Blockchain for Asset Ownership

Ownera will be demoing the API and also leading a technical session for developers on October 15-16 at the Los Angeles Convention Center during CIS.  The API will also be made available early to participants in The Global Hackathon that begins on October 13 and ends on stage at CIS, where Ownera and AWS will give an award for the most innovative use of their API.

Additionally, Security Token Pioneer Ami Ben-David, the Founder and CEO of Ownera, will be doing a presentation, followed by a fireside chat at CIS to discuss the next evolution of digital securities into the instituitional market, and how Amazon is providing the infrastructure for this paradigm shift on which Ownera will be running.

Ownera is an institutional-grade digital securities network, where all nodes are regulated financial entities (such as banks, asset managers and exchanges), who underwrite, verify transactions for regulation-compliance, and then distribute the assets to their institutional clients across the network. Ownera is built on a version of HyperLedger Fabric, upgraded from a private blockchain configuration, to a public permissionless model. 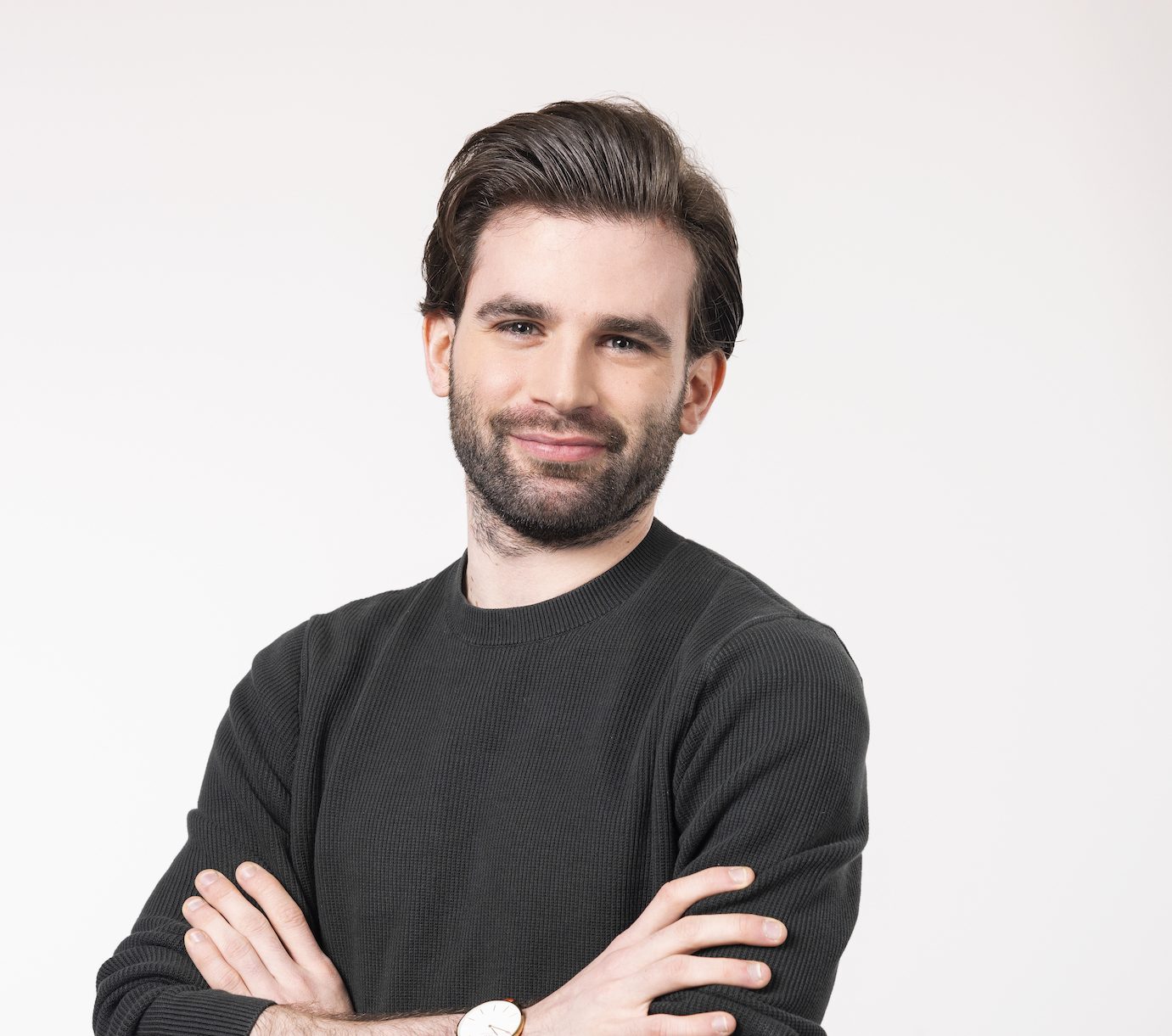