Amazon grabs a piece of the Yankees network in a $3.47 billion deal 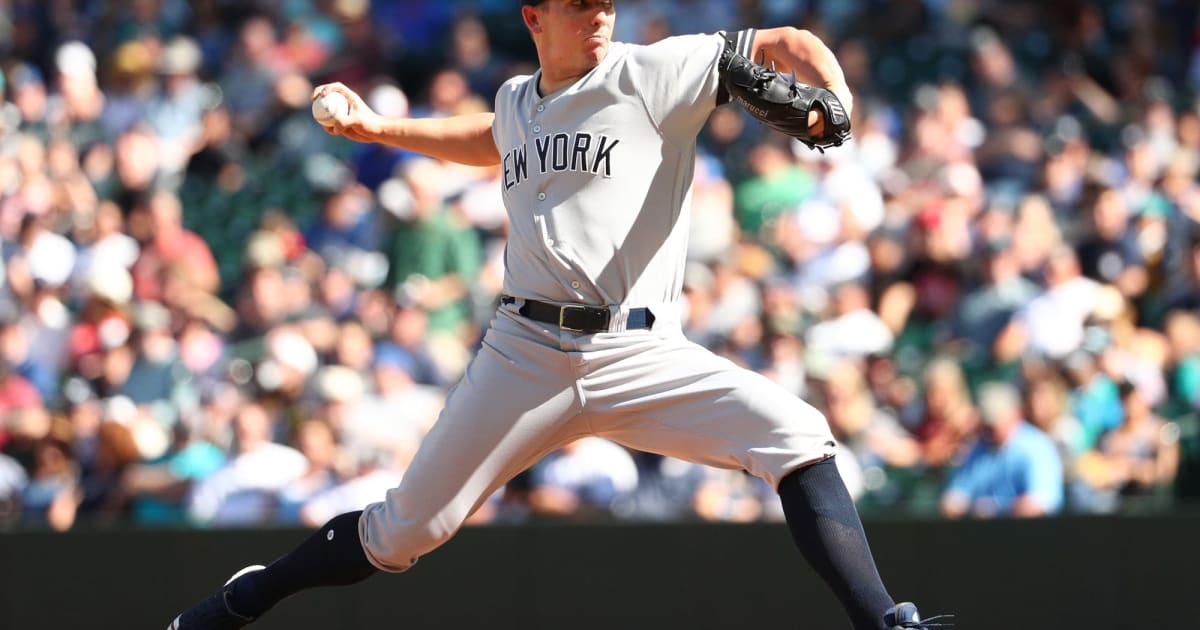 “The new strategic partnership leverages the expertise and market reach of three highly successful companies – Yankee Global Enterprises, one of the world’s leading sports brands; Sinclair Broadcast Group, a diversified media company and leading provider of local sports and news; and Amazon, the innovative, multinational technology company,” stated the press release. The three companies will work together to enhance the position of the YES Network.

Sinclair earlier this month purchased 21 regional sports networks from Disney, which it originally acquired when it bought the bulk of 21rst Century Fox’s entertainment assets back in March. The corporation was ordered by the Department of Justice’s antitrust division to sell the regional sports networks. The government’s argument was that if Disney didn’t divest its regional sports networks, it would lead to higher prices for cable sports due to lack of competition between Disney and Fox.

Disney’s sale of YES Network, which focused on regular-season Yankees games, means the company no longer has a stake in any regional sports networks. The sale also means that the NY Yankees will once again be the majority owner of the network that airs its games after Rupert Murdoch purchased it from the team back in 2014. For Amazon, it opens the door for it to show Yankees games in its own local territories. Disney, which currently holds an 80 percent stake in ESPN, will include the sports network in its upcoming streaming service bundle.