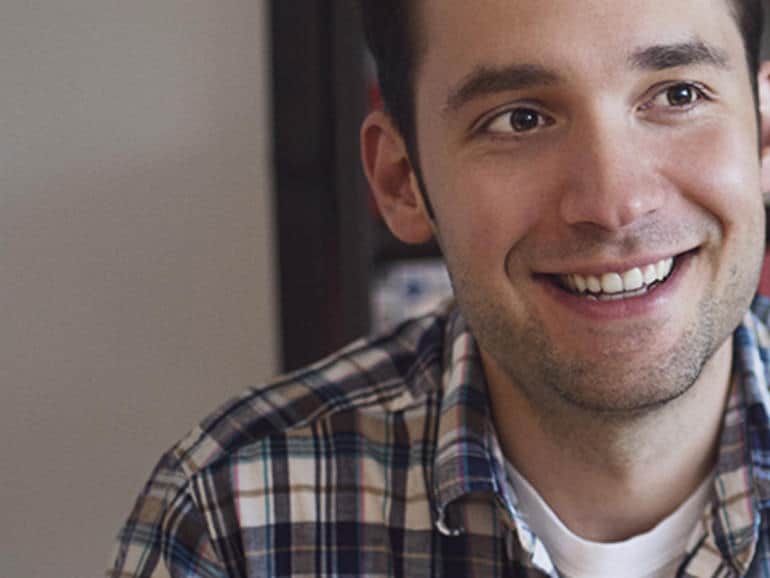 Reddit co-founder Alexis Ohanian announced via Twitter on Friday that he’s resigning from the Reddit board and urging the board to fill his seat with a black candidate. The move comes amid nationwide protests that are compelling the technology industry, along with all other facets of American society, to acknowledge systemic racism in the wake of the death of George Floyd.

Also: China, Iran, and Russia worked together to call out US hypocrisy on BLM protests

“I co-founded Reddit 15 years ago to help people find community and a sense of belonging,” Ohanian said both in tweets and a video he posted online. “It is long overdue to do the right thing. I’m doing this for me, for my family, and for my country. I’m saying this as a father who needs to be able to answer his black daughter when she asks: ‘What did you do?'”

He added, “I believe resignation can actually be an act of leadership from people in power right now. To everyone fighting to fix our broken nation: do not stop.”

Ohanian also said he’ll be using his future gains from Reddit stock to “serve the black community, chiefly to curb racial hate.” He’s pledging $1 million initially to the Know Your Rights Camp, a campaign founded by athlete and activist Colin Kaepernick aimed at empowering youth and teaching them how to safely interact with law enforcement.

After helping to found Reddit in 2005, Ohanian sold the platform to Conde Nast in 2006. He returned to the company in 2014 as executive chairman.

Reddit has also had to grapple with issues of diversity within its leadership, appointing its first female board member just last year.