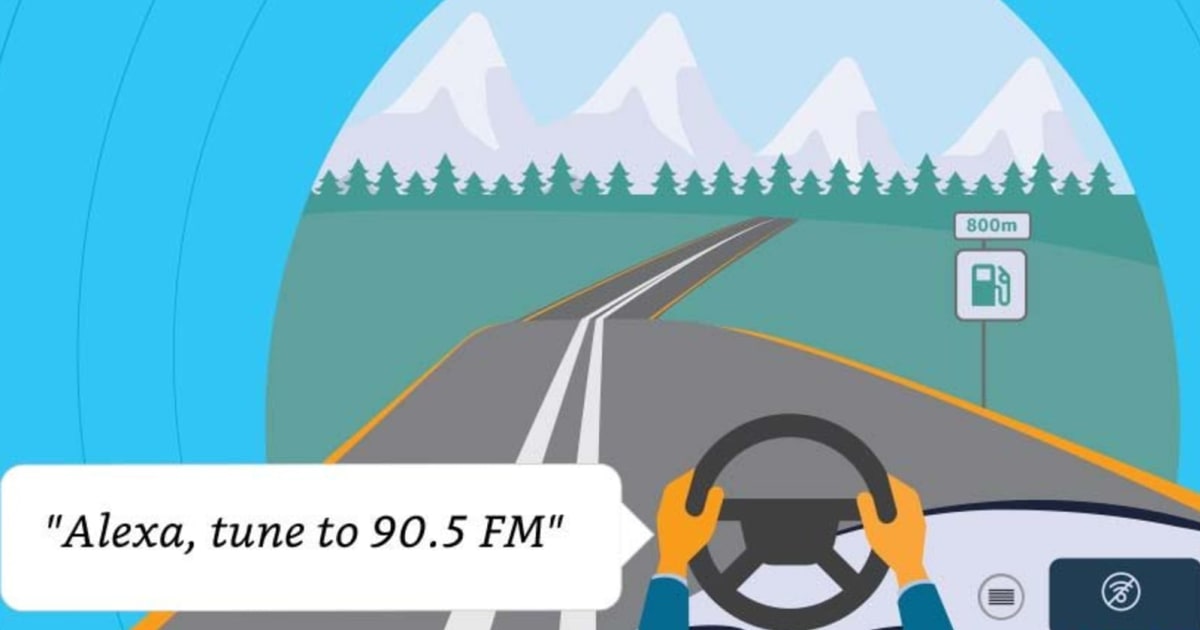 With the new SDK, users can ask Alexa to do things like turn on the AC, tune the radio or make a call — even when connectivity is intermittent or nonexistent. That’s thanks to a “Local Voice Control” extension that allows automakers to add a scaled-down version of Alexa’s cloud-based service to a vehicle’s infotainment system. It acts as a backup and is meant to increase the resiliency of Alexa’s cloud-based capabilities.

Amazon introduced the Alexa Auto SDK last year, making the tools accessible to all developers via GitHub. Audi, BMW and Toyota have all added Alexa capabilities to their infotainment systems. But not all automakers have signed on. GM recently announced it would bring Google Assistant to Chevrolet, Buick, GMC and Cadillac. The brand of voice-assistant that automakers choose could become an important selling point. According to a JD Power study conducted for Amazon, 76 percent of respondents said they want the same brand of voice service in both their home and their next vehicle. 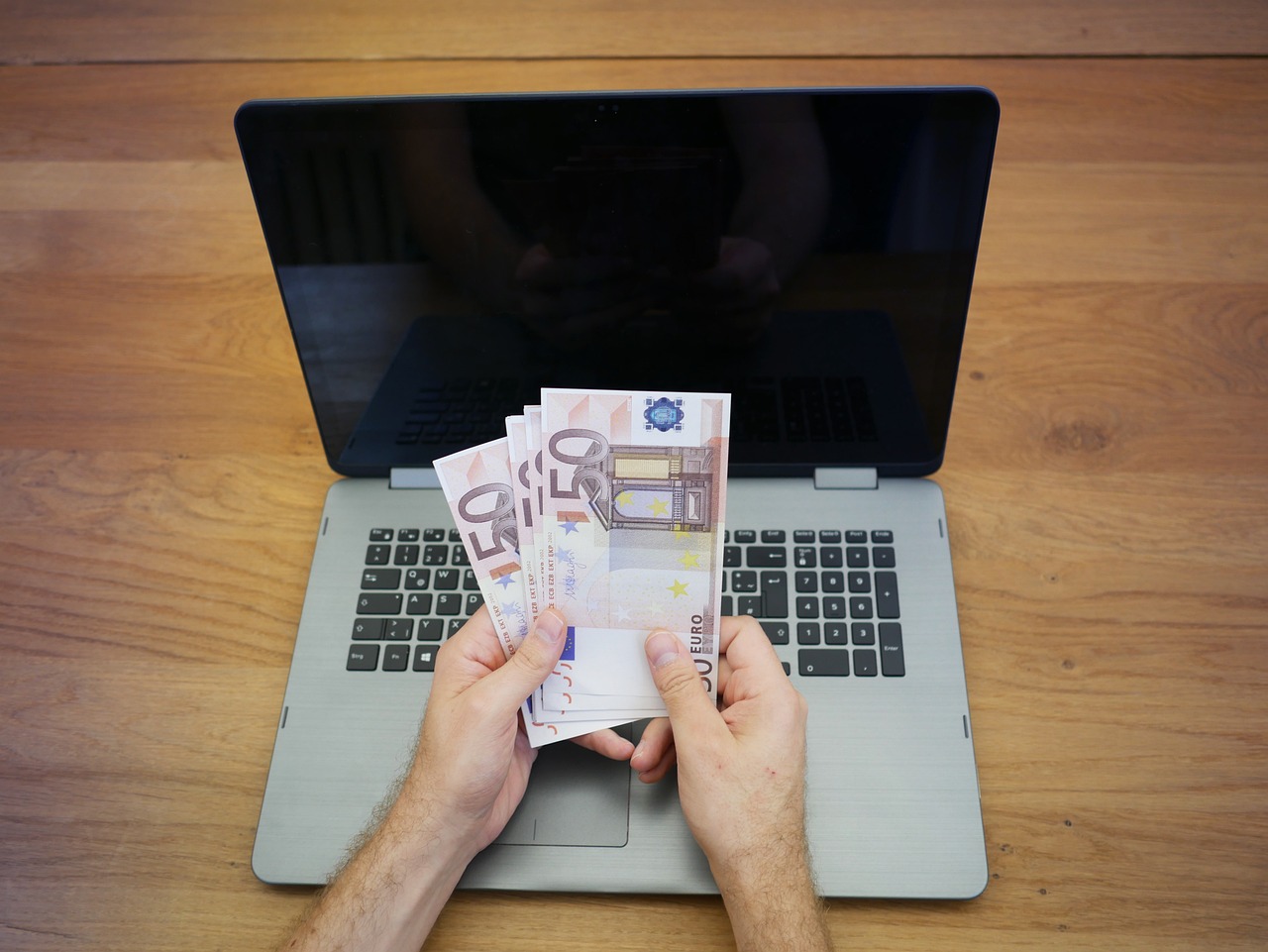