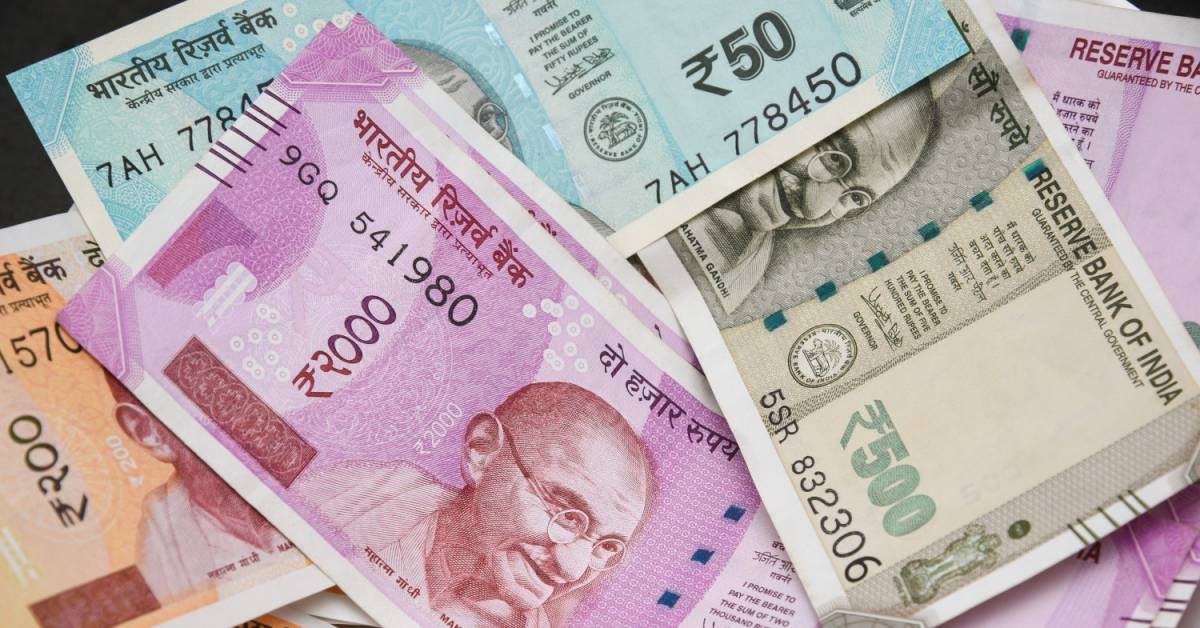 The decision by India’s Supreme Court to lift the central bank’s ban on cryptocurrency trading could soon translate into notable growth in trading volumes, according to cryptocurrency exchanges in the country.

Put simply, Indian traders will now be able to directly deposit Indian rupee (INR) from bank accounts to crypto exchanges. As a result, it will be more convenient for users to cash in and cash out of their holdings.

“This is the first step towards embracing cryptocurrency in India, which has the potential of becoming one of the largest crypto markets.” Ashish Singhal, chief executive of the cryptocurrency exchange CoinSwitch.co, told CoinDesk.

India was doing very well in terms of trading volumes, contributing about $50 million to $60 million per day before the RBI ban, according to Singhal.

“In India, a huge damage was done due to the lack of awareness and RBI’s decision,” said Kumar Gaurav, founder and CEO at online crypto banking platform Cashaa.

For instance, Kotak Mahindra Bank, one of the largest lenders in India, has diligently sent multiple notification emails to account holders in the last two years warning against the use of credit cards for cryptocurrency exchanges.

“In line with the instructions issued by RBI, we also wish to advise you that, if transactions relating to any kind of virtual currencies are witnessed on your Kotak Credit Card, the Bank shall be constrained to block your Credit Card without any further intimation,” the email reads.

As a result, Indians crypto traders were forced to use peer-to-peer crypto trading platforms, which allow direct transfer of cryptocurrencies into the individual accounts without the intervention of any financial institution or government authority. However, liquidating cryptocurrency holdings is quite difficult when dealing with P2P platforms.

With the Supreme Court’s latest ruling, the situation is widely expected to change for the good.

“Crypto exchanges including WazirX will now be able to enable banking channels for fiat deposit and withdrawals,” said Nischal Shetty, founder & CEO of Mumbai-based cryptocurrency exchange WazirX, which was recently acquired by Binance, the world’s largest exchange by trading volume.

Shetty expects volumes on Indian cryptocurrency exchanges to grow by 10 times in the near future.

CoinSwitch’s Ashish Singhal anticipates average daily volume rising as high as $50 million to $60 million – the level seen before the RBI ban – and may surpass that level.

A sharp rise in volumes cannot be ruled out in India, a country with a population of over 1 billion. The Supreme Court judgment could help erase the misconception that cryptocurrencies are illegal and may draw more investors to the market.

“The clarity that the judgment has brought, will help crypto adoption as a whole and which in tune will see a spike in volume,” said CoinDCX Chief Executive Sumit Gupta. CoinDCX has actively voiced its thoughts on behalf of India’s crypto community on the RBI ban over the last two years and was quick to allow bank transfers following the ruling.

“The Supreme Court decision to lift the bank is a forthcoming step and cryptocurrency exchanges should now start focusing on deploying stronger know-your-client (KYC), user data privacy, and AML policies,” according to Arpit Ratan, co-founder of RegTech startup Signzy.

Indeed, that would help build trust and reduce risks of cryptocurrency transactions being exploited for illegal activities, such as crimes, money laundering and tax evasions.

Moreover, Indian lenders serving cryptocurrency entities will now face similar which banks in other, developed countries such as Japan, Europe, and the U.S. are facing.

“Cashaa, with its huge crypto-focused customer base, can provide a powerful system that will be very helpful for RBI to understand the [anti-money laundering] issues coming due to onboarding crypto companies is needed,” said Kumar Gaurav, founder and CEO of Cashaa.

The general consensus is the Supreme Court’s ruling would open a path to favorable regulations towards protecting all stakeholders, including companies, customers and users.

However, despite the top court’s decision, the government could still ban cryptocurrencies.

“There’s still a bill that the Parliament has to discuss. It has changed shapes and forms but hopefully this will be the framework for how cryptocurrency is traded in the country,” said Prashant Swaminathan, founder and CEO of Tandem, a peer-to-peer bitcoin (BTC) trading platform told Mint, an Indian financial daily newspaper.

The Indian government had submitted a draft crypto bill named entitled “Banning of Cryptocurrency & Regulation of Official Digital Currencies” to the Supreme Court in August 2019, seeking to ban the use of cryptocurrency as legal tender or currency and prohibit mining, buying, holding, selling, dealing in, issuance, disposal or use of cryptocurrency.

However, the government did not introduce the draft bill in the winter session of the parliament held between Nov. 18 and Dec. 13.

So the regulations and legalities of operating cryptocurrency businesses in India remain unclear. As a result, volume growth may still not be as strong as some expect.