0Shares
Contents hide
1 In a nutshell: If you have been playing Call of Duty: Warzone and have found it a bit difficult to get used to, the latest patch adds a solo Battle Royale to the game. It should work well as a testbed for newer players to get accustomed to the gameplay, load-outs, and maps. Lord knows I need the practice.
2 Related Reads

In a nutshell: If you have been playing Call of Duty: Warzone and have found it a bit difficult to get used to, the latest patch adds a solo Battle Royale to the game. It should work well as a testbed for newer players to get accustomed to the gameplay, load-outs, and maps. Lord knows I need the practice.

Raven and Infinity Ward released an update for Call of Duty: Warzone that adds a solo mode. Instead of playing on a team, it’s your more standard battle-royale fare. And let me tell you, it was needed. You may ask, “But Cal, doesn’t that go against what makes Warzone unique and sets it apart from the competition?” Well, yes and no.

When Warzone launched last week, more than 6 million players gave it a try — I was one of them. The squad-based battle royale is fun at first, until you find yourself stuck in the gulag unable to escape and with your squad not breaking you out. Sitting there waiting for the match to end is boring.

Now granted, I’m not a big fan of multiplayer games in general, and it was my first foray into CoD multiplayer other than the Nazi Zombies mode in WWII. As a noob, I found it difficult to beat my opponent to get out of jail, and maybe by bad luck, my team did not ever seem to be able to rescue me. 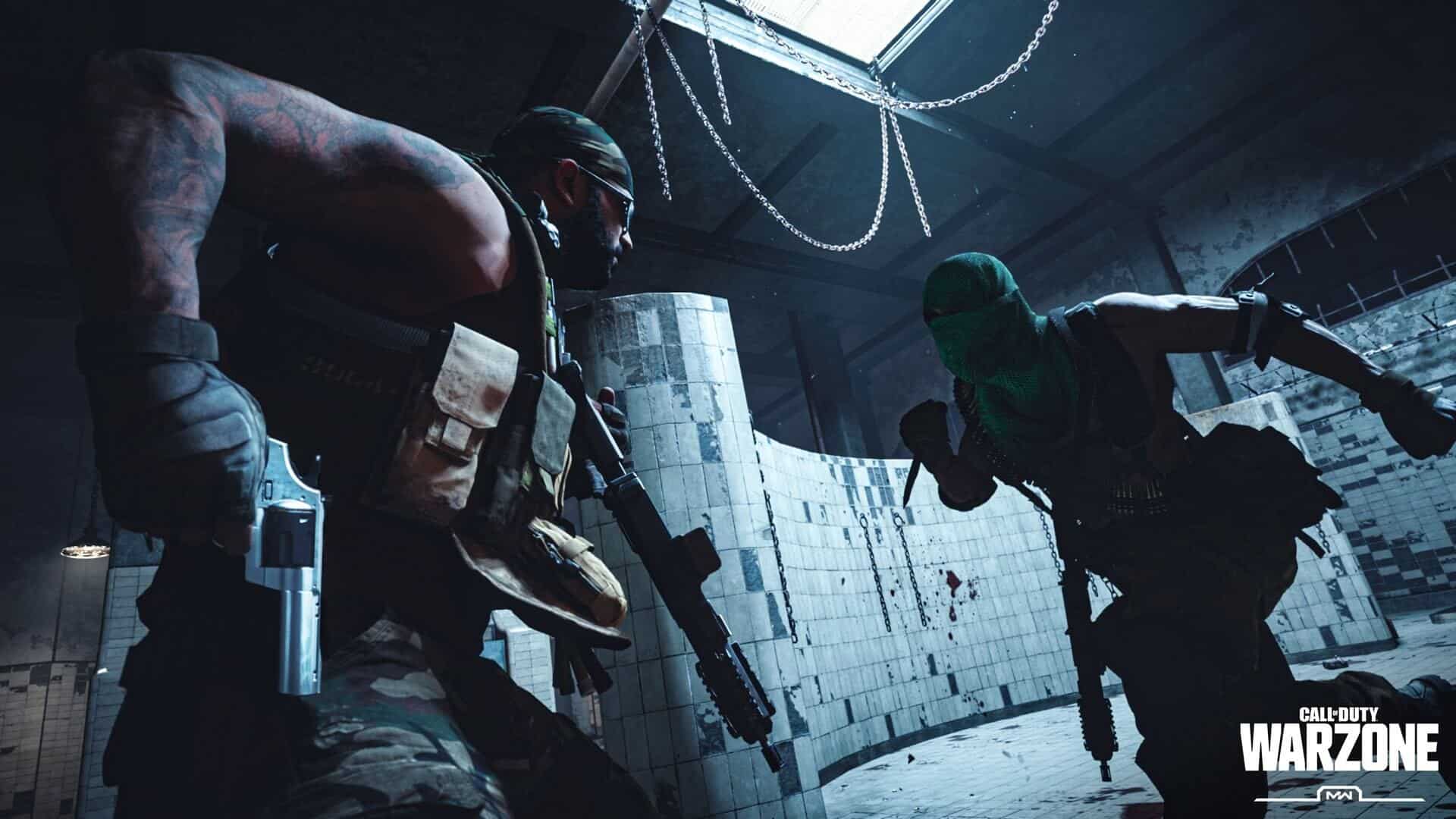 I found myself thinking, “It sure would be nice to have a practice mode or something for this game.”

Almost as if answering my prayers, the developers added a solo mode. The new challenge works mostly the same as the team-based counterpart. You you can still end up in the gulag, where you have to either fight your way out or use a self-revive pack if you are lucky enough to have one. But it eliminates waiting on your team, which could be good or just as bad.

Presumably, since nobody has a team to help them revive, matches will end faster, meaning less time waiting around if you can’t cut the mustard in a prison gunfight. At the very least, it should help me brush up my skills enough so that the main game is not such a slog.

“Solos is a great way to practice the fundamentals of Warzone,” Activision suggests. “Solo games are a good option for players who want to train up on weapons, equipment, perks, and map knowledge. With only your senses and your HUD to rely on, a Solos match can offer a trial-by-fire that can provide plenty of learning experiences for your future drops.”