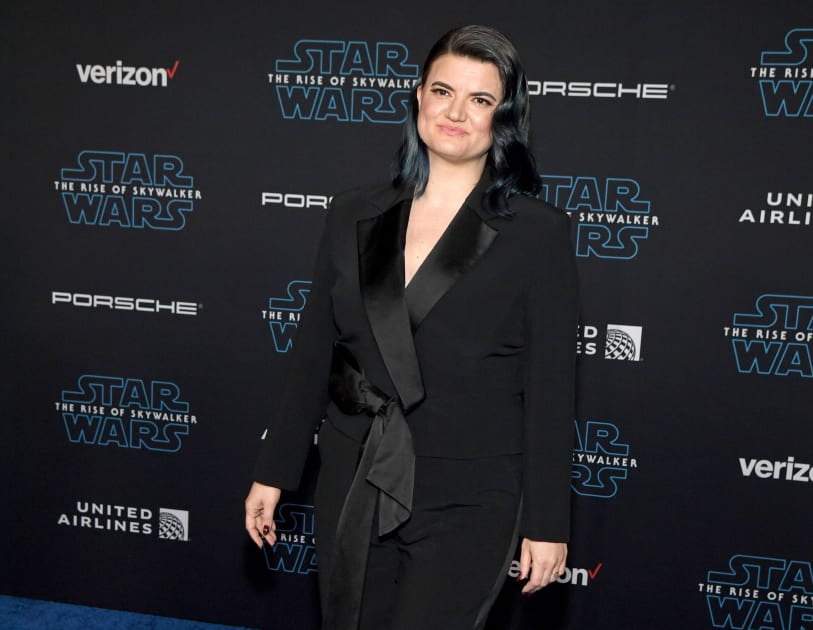 Disney+ appears to have more Star Wars shows lined up beyond a Rogue One prequel and the Obi Wan Kenobi series. Variety sources say the service is lining up a new series from Leslye Headland, the co-creator and showrunner of Netflix’s Russian Doll. The plot is still a mystery, but it’s reportedly a “female-centric” series that isn’t attached to the timelines of other Star Wars productions. Don’t expect Skywalker saga or Mandalorian tie-ins, then.

It’s not certain when the show would premiere. The project is still staffing up, the sources said. Headland would both serve as the showrunner and a writer.