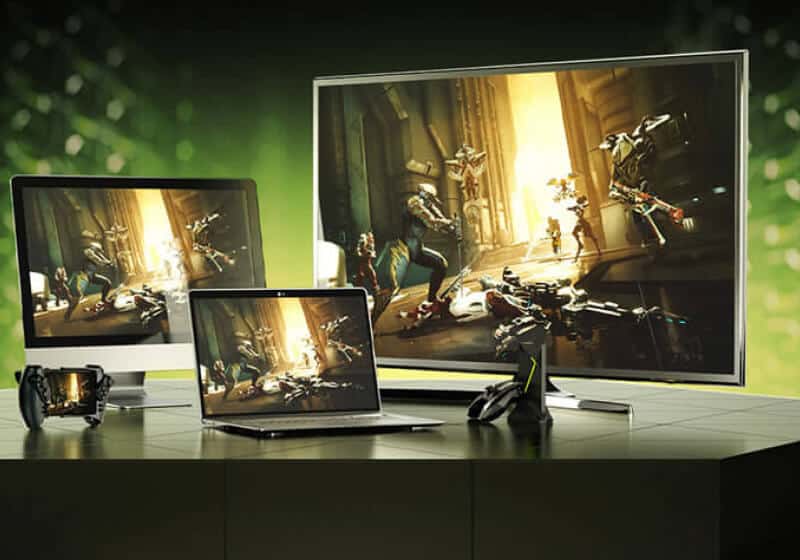 Contents hide
1 Facepalm: Nvidia’s failure to secure deals with publishers before launching GeForce Now has become an Achilles’ heel for the service. With Activision Blizzard, Bethesda, and now 2K Games pulling their titles, the service’s unreliability is becoming a cause for concern.
2 Related Reads

Facepalm: Nvidia’s failure to secure deals with publishers before launching GeForce Now has become an Achilles’ heel for the service. With Activision Blizzard, Bethesda, and now 2K Games pulling their titles, the service’s unreliability is becoming a cause for concern.

In yet another quiet post to the GeForce Now forums, Nvidia has said that “per publisher request, please be advised 2K Games titles will be removed from GeForce Now today. We are working with 2K Games to re-enable their games in the future.”

While the change is only small compared to the 1,500 titles in GeForce Now’s library, it speaks to a bigger issue. Nvidia has lost several dozen major titles from three of the biggest publishers in the month since GeForce Now launched. If major titles can be removed on a whim and without warning, then buying games on the service doesn’t feel like a sound investment. Once is happenstance. Twice is coincidence. The third time it’s enemy action.

According to Nvidia, Activision Blizzard’s titles were removed because of a “misunderstanding” over whether the games were approved for the beta and the free trial period, or just the beta. Nvidia won’t say if Bethesda and 2K Games had the same issue, but it seems clear that the problem stems from Nvidia’s bad planning.

Nvidia is continuing to promise that missing games will be added back to the service. Right now, though, they need to secure the games they already have so they can guarantee continued availability. There’s no point starting a title only to have it taken from you before you can finish. If more publishers go, Nvidia is going to be in some serious hot water.