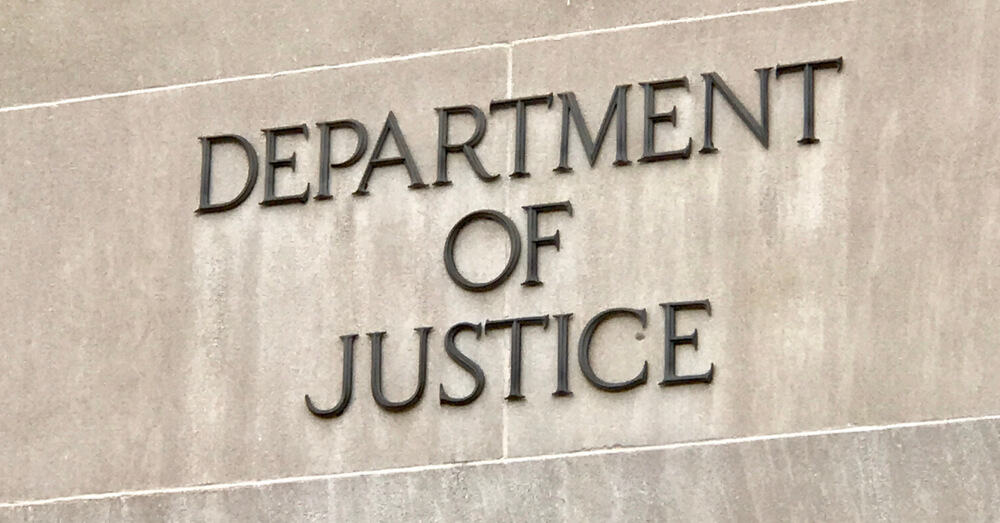 Two Romanian individuals pled guilty to the charges, says US Department of Justice

The United States Department of Justice (DoJ) announced through a press release yesterday that 15 defendants of an international cyber fraud scheme have pled guilty. The individuals were involved in a criminal conspiracy of using fraudulent online auctions to dupe bitcoins from victims, which were then laundered using a Romanian crypto exchange, CoinFlux. According to DoJ’s announcement, four of the guilty pleas were made by Romanian nationals in the last three weeks, with two of the guilty pleas made in the last 24 hours.

According to court documents, the defendants engaged in creating fictitious accounts online to post false advertisements on popular online auction and sales websites — such as Craigslist and eBay for items that did not exist. They convinced victims to send money for the advertised goods and also delivered invoices with trademarks of reputable companies to make the transaction appear legitimate. They also set up call centres for customer support to resolve any queries regarding false advertisements.

Once the victims were convinced to send payment, the conspirers engaged in a complicated money laundering scheme where “domestic associates would accept victim funds, convert these funds to cryptocurrency, and transfer proceeds in the form of cryptocurrency to foreign-based money launderers,” the press release said. The scam had been in place since at least December 2013.

Bogdan-Stefan Popescu and Liviu-Sorin Nedelcu entered guilty pleas for one count of RICO conspiracy each yesterday. While the former was accused of knowingly fraudulently obtaining Bitcoin and distributing tools to defraud victims, the latter was charged with engaging in a sophisticated money-laundering scheme to convert the victim payments into Bitcoin.

Vlad-Călin Nistor, the founder, and operator Coinflux, the exchange was used to launder the money, pled guilty to one count of RICO conspiracy on May 19. The DoJ has asserted that he laundered the funds with the knowledge of it being from illegal sources. Plea documents show that Nistor laundered about $1.8 million worth of Bitcoin.

“These guilty pleas demonstrate that the United States will hold accountable foreign and domestic criminal enterprises and their enablers, including crooked bitcoin exchanges that swindle the American public,” he added.

The 15 defendants who pled guilty are yet to be sentenced. Trial for two of the defendants is scheduled to begin in September 2020.