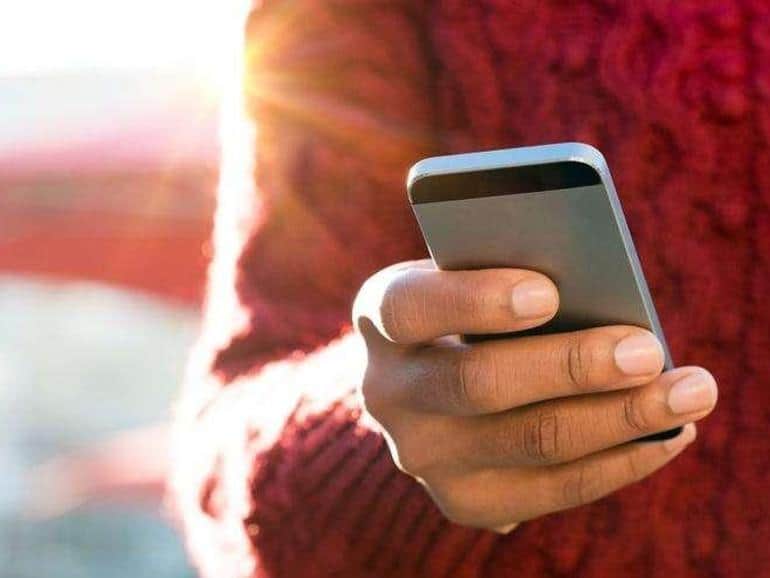 As the World Health Organization declares Brazil as the new Covid-19 epicenter, the country’s digital inequality has become evident as vulnerable citizens can’t get access to basic services amid the pandemic.

According to a new survey launched this Tuesday (26) by the Brazilian Internet Steering Committee (CGI.br), some 71% of Brazilian households currently have access to the Internet. However, more than 20 million households are digitally excluded.

The issue of lack of connectivity is particularly noticeable in households in the poorest areas of the country: 35% of homes in the Northeast region don’t use the web, also a reality for 45% of Brazilian families on minimum wage.

With the social distancing measures introduced during the pandemic, millions of Brazilians have relied even more on the Internet and technology in general to work, study and general daily actives, as well as tasks such as accessing emergency financial aid, according to Alexandre Barbosa, manager at Cetic.br, CGI’s research arm.

Barbosa argues that the pandemic made the various issues related to digital exclusion issue in Brazil even more evident: “Lack of access to the Internet and exclusive access through mobile phones, especially [among the poorest Brazilians], presents relevant challenges to the effectiveness of public policies to handle the pandemic”, he argues.

“Schoolchildren in vulnerable families with no access to the Internet are also considerably affected in this period of social distancing. The pandemic clearly reveals the inequalities in Brazil”, the researcher points out.

The survey, now in its 15th year, has been noticing a consistent decline in the presence of computers in Brazilian households over the last four years. The research suggests that 95% of wealthier households in Brazil (the class A, in the Brazilian socioeconomic pyramid) have some kind of computer, while the equipment is present in 44% of the lower middle class (class C) and 14% of Brazilians in the bottom of the pyramid, the classes D and E.

According to the research, there has been some progress in Brazil in terms of digital inclusion overall, with just over half of the population living in rural areas (53%) and 77% of those living in urban areas reporting having access to the Internet.

In socio-economic terms, there was also an increase in the percentage of Internet users across the bottom of the pyramid, the classes D and E, which went from 30% in 2015 to 57% in 2019. However, a significant percentage of the Brazilian population remains digitally excluded: 35 million people in urban areas (23%) and 12 million citizens living in rural areas (47%).

Separate research, carried out by the Brazilian Institute of Geography and Statistics, revealed similar findings around digital exclusion in the country. Reasons include a lack of technical knowledge and availability of service, according to the study.