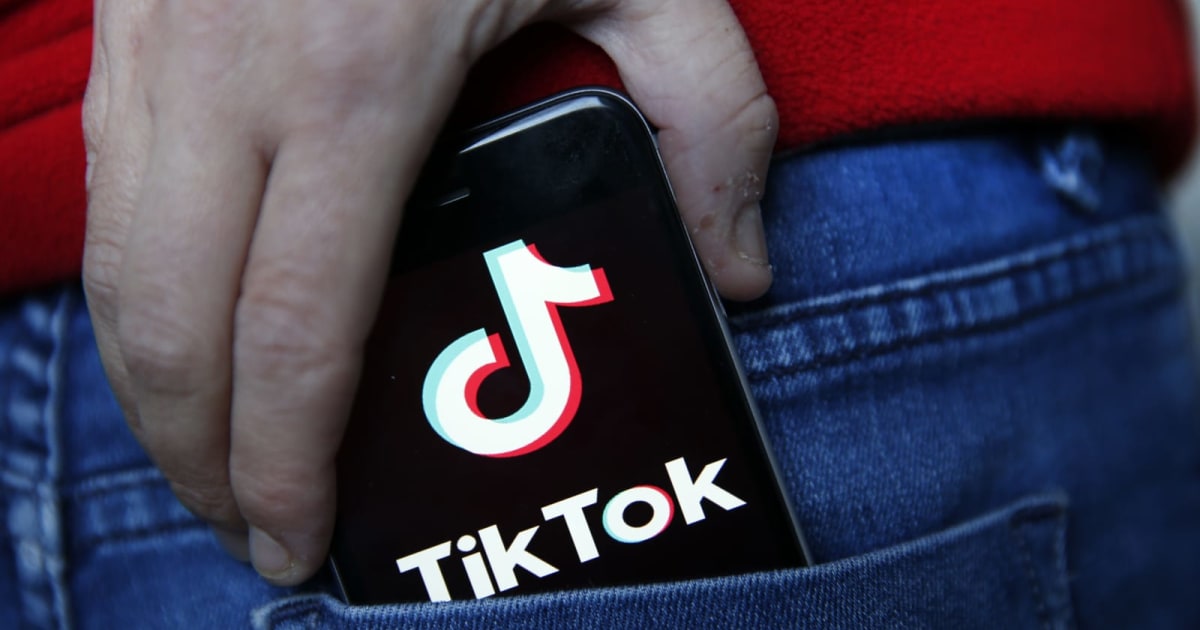 There’s little doubt as to why TikTok might face restrictions, though. US politicians remain concerned about TikTok’s Chinese ownership and the potential for the app to serve as a conduit for Chinese government plans. There’s no evidence that TikTok is siphoning personal info, but that might not matter to jittery officials. As it stands, there are also worries that China may be shaping TikTok’s message, even for American users. Critics are concerned that TikTok could be a recruiting tool, or else sanitize the atrocities and other forms of oppression in China.

The US Army recently told cadets not to use TikTok.

ByteDance hasn’t commented on the ban. It previously said that TikTok’s US operations are separate from China and has denied serving on the government’s behalf. That stance won’t assuage the Navy, though, and it looks like the Navy’s rank and file will have to use personal phones if they’re going to use TikTok at all.