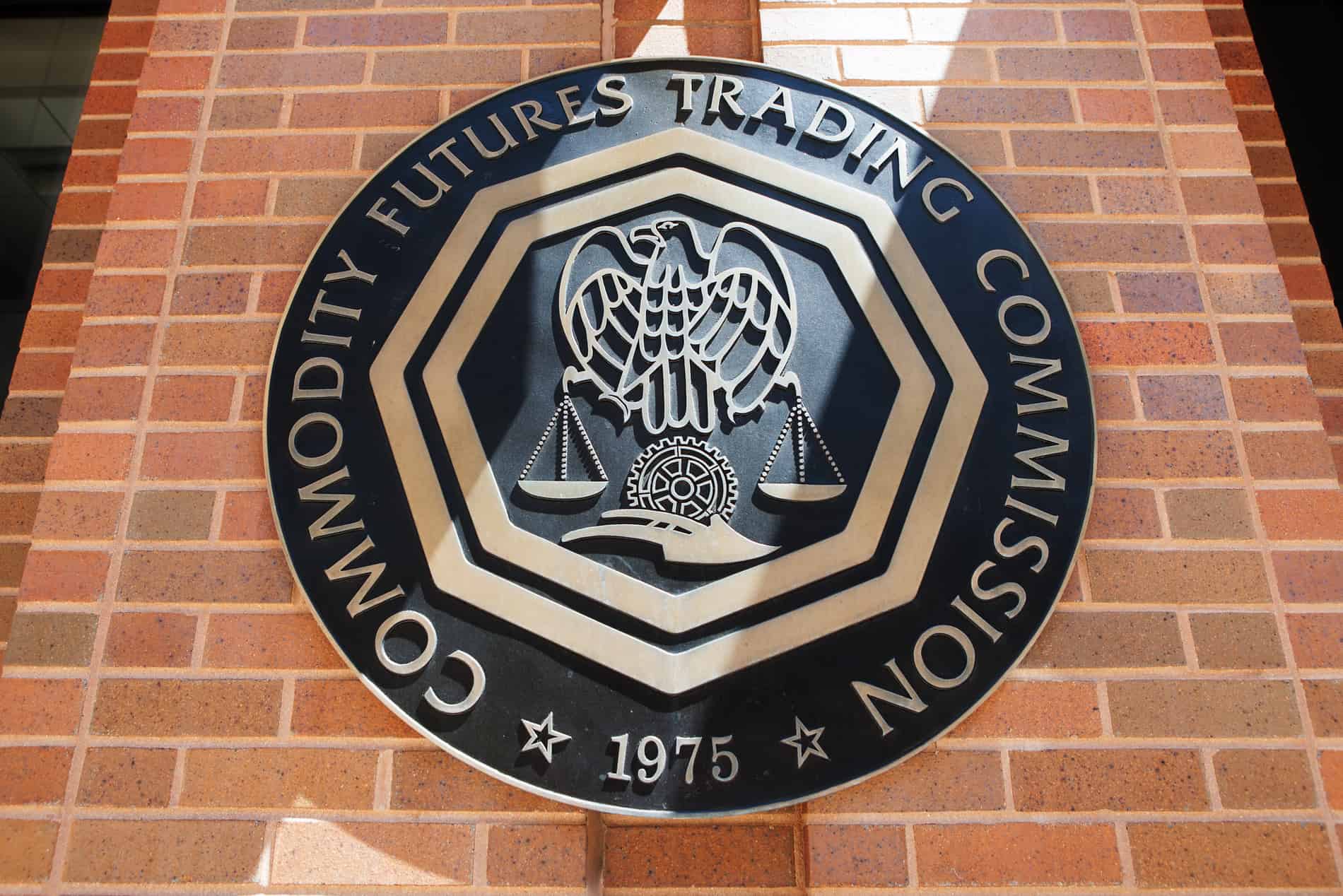 The U.S. Commodity Futures Trading Commission (CFTC) is suing an alleged Ponzi scammer on claims he and his company raised half a million dollars for cryptocurrency investments, which instead went to personal uses.

According to a press release, Breonna Clark, otherwise known as Eliot Clark or Alexander Pak, and his firm Venture Capital Investments Ltd. and The Life Group allegedly raised $534,829 from 72 victims, promising to invest funds in bitcoin (BTC), altcoins and foreign currency contracts. Instead, some $400,000 in funds went to personal uses, including the purchase of a BMW.

Clark created “false account statements” to mislead investors and used some of the funds he raised to pay off other investors, an attached complaint claims. “A small portion” of the funds were ultimately used to trade on the pool’s behalf.

Clark did not return any of the funds raised through the alleged scheme, the complaint said.

Read the full complaint below: 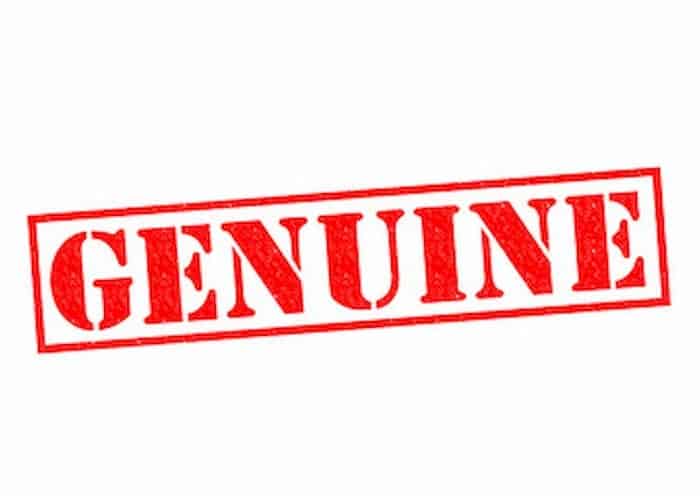