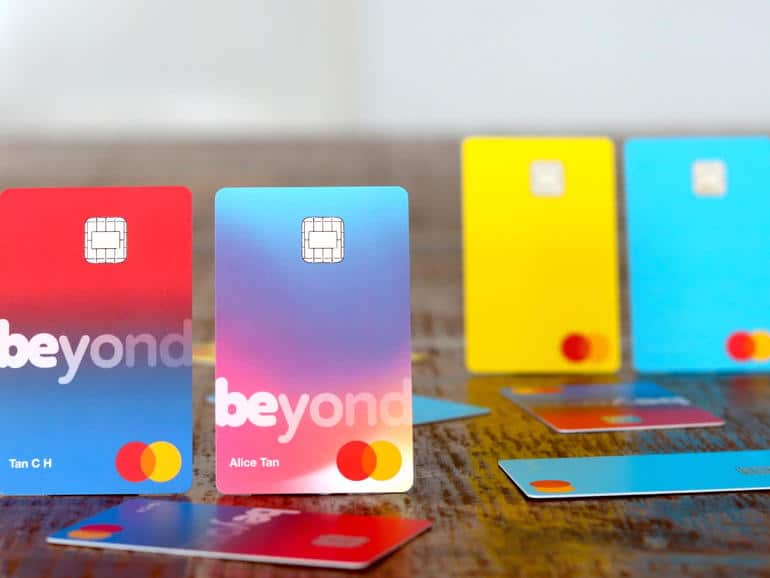 Another consortium has joined the bid for a digital bank licence in Singapore, with plans to target small and midsize businesses (SMBs) and offer consumers modular services, such as “micro-coverage” insurance. The group comprises several major brands including lifestyle, payments, and real estate.

Singapore in June unveiled plans to issue up to five digital bank licenses as part of efforts to add market diversity and boost the local banking system. The Monetary Authority of Singapore said this would include two digital full bank licenses, allowing licensees to offer financial services and take deposits from retail customers, and up to three digital wholesale bank licenses, which would enable licensees to serve SMBs (small and midsize businesses) and other non-retail segments.

Two other consortiums, led by Razer and Grab, this past week also announced they had submitted their bid for a digital bank licence, with the former targeting the youth, while Grab said it planned to focus on SMBs and “digital-first” consumers.

The latest group is touting its members’ collective reach and experience in the SMB community as well as across a diverse set of verticals, including mass transport, retail, and insurance. V3 owns popular wellness and retail brands OSIM and TWG Tea, while EZ-Link’s contactless payment cards are used widely by commuters and accepted as a payment option at more than 40,000 locations island-wide, including convenience stores, fast food outlets, and taxis.

Beyond said it would adopt “an industry-specific approach” in addressing the banking market. The group is helmed by chairman-designate Gan Chee Yen, who said: “Together with my fellow incoming board members who have in-depth experience in risk management and digital banking operations in the UK and North Asia, we have developed a suite of innovative products and services to cater to the needs of digital natives, the gig economy, the silver generation, and SMBs operating in different industries.

“At the same time, we believe a bank that is inclusive, fair, and equitable will be able to serve these communities, and help them to meet their goals and aspirations,” Gan said. “This is all possible today thanks to the availability of technology in the areas of artificial intelligence, machine learning, and blockchain, leveraging a deep understanding of behavioural economics and data.”

The group added that it planned to promote connectivity and support local SMBs in their expansion efforts across Asia.

To drive this, SBF and V3’s digital financial services arm V3 Fintech recently formed Beyond Lab, a digital academy focused on helping SMBs adopt digital technology to improve operational efficiency and competitiveness. Specifically, it would look at data analytics to support green applications as well as fintech development. The lab also would helping SMBs upgrade the skills of their employees to better facilitate their company’s digital transformation.

“Although SMBs play a significant role in the economy, some SMBs–especially smaller enterprises and startups–tend to face more difficulty managing their financing and securing funding from traditional banks,” said Ho Meng Kit, CEO of SBF, an apex business chamber that focuses on helping local business across several areas, including investment and industrial relations. The federation has a membership membership base of more than 27,000.

MSIG, for instance, planned to develop “affordable and customised” insurance products and service to meet the needs of the under-served, the consortium said. “Customers and businesses can expect more choices in the form of micro-coverage, modular, and usage-based insurance,” Beyond said.

V3 Group’s founder and executive chairman Ron Sim added: “Pure digital banking is the future and we aim to embrace it together with the rest of Singapore’s promising fintech community. We also cannot be solely focused on catering to the digital natives. The vast majority of people in Singapore are part of the SMB ecosystem, and we want to help them and their families.

“The benefits of the digital bank must be inclusive and our approach has to be fair and equitable in encouraging everyone to progress together,” Sim said.

Games hardware maker has applied for a digital bank licence, leading a group that comprises partners from various verticals including automotive marketplace Carro, and will target the youth market.

Ride-sharing operator and telco plan to form a joint entity, with Grab owning a 60% share, and apply for a digital bank licence in Singapore, where they will look to target “digital-first” consumers and small and midsize businesses.

Introduction of digital banks will ‘shake up’ Singapore’s banking industry, which is expected to have up to five new digital market entrants, says a Forrester analyst, who underscores a need to build consumer trust and for small businesses to be better served.

Move to issue up to five new digital bank licenses will add market diversity and boost the local banking system in Singapore’s bid to become a digital economy, says industry regulator, which will begin reviewing applicants in August.

Monetary Authority of Singapore launches an “express” 21-day route to approval for fintech companies applying to test products in a sandbox environment, and mandates measures aimed at improving cybersecurity posture of financial firms.

Intel is prototyping PCIe 4.0 SSDs, but needs AMD CPUs to test them